Cus romp to victory in Ruislip. 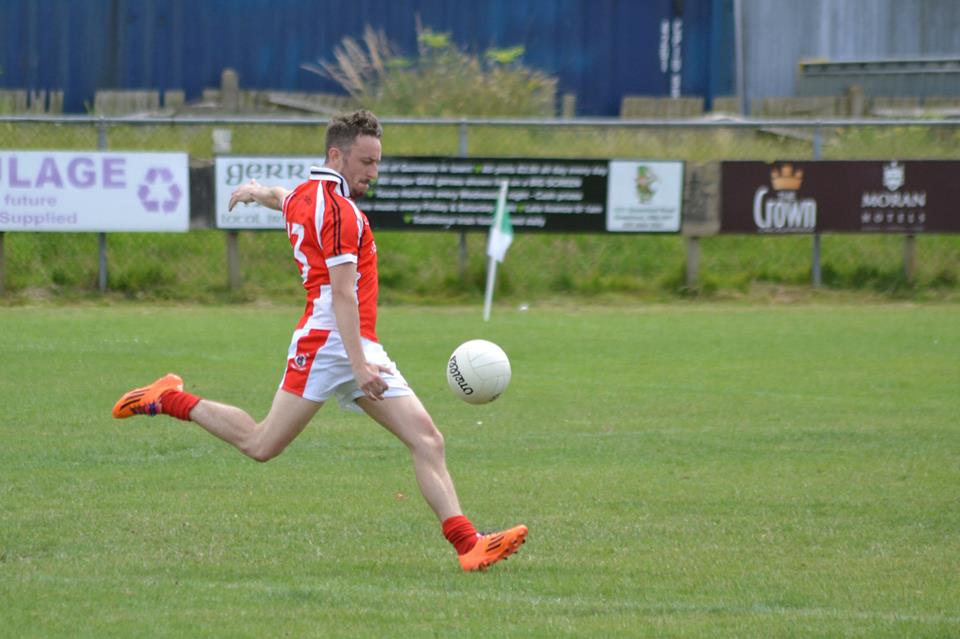 Cú Chulainns produced the best performance of their Division One league campaign to down Parnells in a sweltering hot Ruislip last Saturday afternoon. The Cús had their shooting boots on from the off and scored 4 goals in the opening 20 minutes to put the game to bed. Parnells never really recovered from this setback and were unable to make a significant impact on the lead throughout the game.

The first goal came in unorthodox fashion. A high ball into the full forward line was won by Fiachra McArdle and when the ball broke at his feet, he dribbled forward before sliding it passed the onrushing keeper, soccer style. World cup influences seemed to be at play as the referee was sharp to blow the whistle for infringements inside the area. First Brendan Breen was fouled in the area and McArdle dispatched the penalty. Then it was marauding midfielder Jack Mulherne's turn to be hauled to the floor inside the box. McArdle again gave the keeper no chance with the penalty to claim a first half hat-trick. Cús weren’t finished and a flowing move through the middle, left Cianan Byrne one on one with the hapless Parnells keeper. He cooly sidefooted the ball into the corner to round off a brilliant first half for the Cús.

The boys in red kept up the performance in the second half, showing great composure to keep the ball in the hot conditions and make Parnells chase it. Breen and McArdle were central to Cús fluid attacking play and knocked over points at will with the strong breeze behind them. Conan O’Brien and Cillian Reilly were providing great width and attacking threat from half-back with the former chipping in with a point. Parnells made a late rally, scoring two goals to give them a lift with 10 minutes to go but it was all too little, too late as the Cús played the game out, using their experience to play keep ball until Liam Barry brought the game to a close.

A great performance from the Cús, they are now on 3 points with 2 games left to play in the league. Next up is a vital clash with KKG in Peckham this Saturday.